What is Web3 and why is it so important?

What is Web3? This is a question that has been asked by many people, but not everyone knows the answer. Simply put, Web3 is a term used to describe the third generation of the World Wide Web. It's important because it offers a number of features and benefits that make it superior to both its predecessors-Web1 and Web2. In this blog post, we will discuss what Web3 is, what it can be used for, some of its key features and benefits, and why it is so important for us today.

First and foremost, let us start by saying that Web3 is far more complicated than we will make it out to be in this blog post. Our intention is to provide a general overview of the concept for those who are new to it or who have only heard it mentioned in passing. With that said, let's get started.

Web three, or the third generation of the World Wide Web, is a decentralized platform that allows for direct interactions between users without the need for intermediaries. This means that users are in control of their own data and can interact with each other directly, without going through a central authority.

You may be wondering - "why does this matter?",  and that's a valid question. The answer is that, up until now, the majority of our interactions on the web have been through intermediaries. For example, when we want to buy something online, we typically go through a central authority such as Amazon or eBay. When we want to read the news, we go through centralized news sources such as CNN or Fox News. And when we want to connect with our friends and family, we do so through centralized social media platforms such as Facebook or Twitter.

The problem with this centralization is that it gives those in control a lot of power. They can censor what we see, they can sell our data without our consent, and they can manipulate us by showing us only the information that they want us to see. Web3 aims to change all of that by giving users the power to control their own data and interact with each other directly, without going through central authority figures.

In a recent study done by the University of Zurich, it was found that over 80% of people want more control over their personal data. Web3 seeks to give users that control by putting them in charge of their own data and allowing them to interact with each other directly.

What is Web three used for?

There are many applications for Web3, but some of the most popular ones include decentralized finance (DeFi), non-fungible tokens (NFTs), and data storage.

Decentralized finance is a relatively new industry that uses blockchain technology to provide financial services without the need for central intermediaries such as banks or governments. Non-fungible tokens (NFTs) are digital assets that are unique and cannot be replaced. They are often used to represent things like art, collectibles, or in-game items. And finally, data storage is a way of storing data on the blockchain so that it is secure and cannot be tampered with.

Key Features and Benefits of Web3

Now that we know what Web three is and some of the things it can be used for, let's take a look at some of its key features and benefits.

One of the most important features of Web three is that it is decentralized. This means that there is no central authority figure in control. Instead, users are in control of their own data and can interact with each other directly. This is a major benefit because it gives users more control over their data and allows them to avoid censorship.

Another key feature of Web three is that it is secure. Because data is stored on the blockchain, it is incredibly difficult to tamper with or hack. This makes it an ideal platform for storing sensitive data such as financial information or personal data.

Another amazing feature when it comes to security is that transactions on the Web three platform are irreversible. This means that once a transaction has been made, it cannot be undone. This is beneficial because it eliminates the risk of fraud and ensures that all parties involved in a transaction are held accountable.

Finally, Web three is fast. Because there is no need for intermediaries, transactions can be processed much faster than they can on centralized platforms.

Why is it so important?

Web3 is so important because it gives users the power to control their own data and interact with each other directly. We know that we have mentioned this already however, this is a major shift from the current centralized model where intermediaries have control over our data and can censor what we see. The importance lies in the fact that this shift gives users back the power and control that they deserve.

We believe that Web three is the future of the internet and has the potential to revolutionize the way we interact with each other online.

Web three is a complex concept with a lot of potentials. In this blog post, we have only scratched the surface of what it is and what it can be used for. However, we hope that this has given you a general understanding of the concept and its importance. Thank you for reading!

Fight the Instagram Algorithm: 5 Ways to Boost Your Engagement 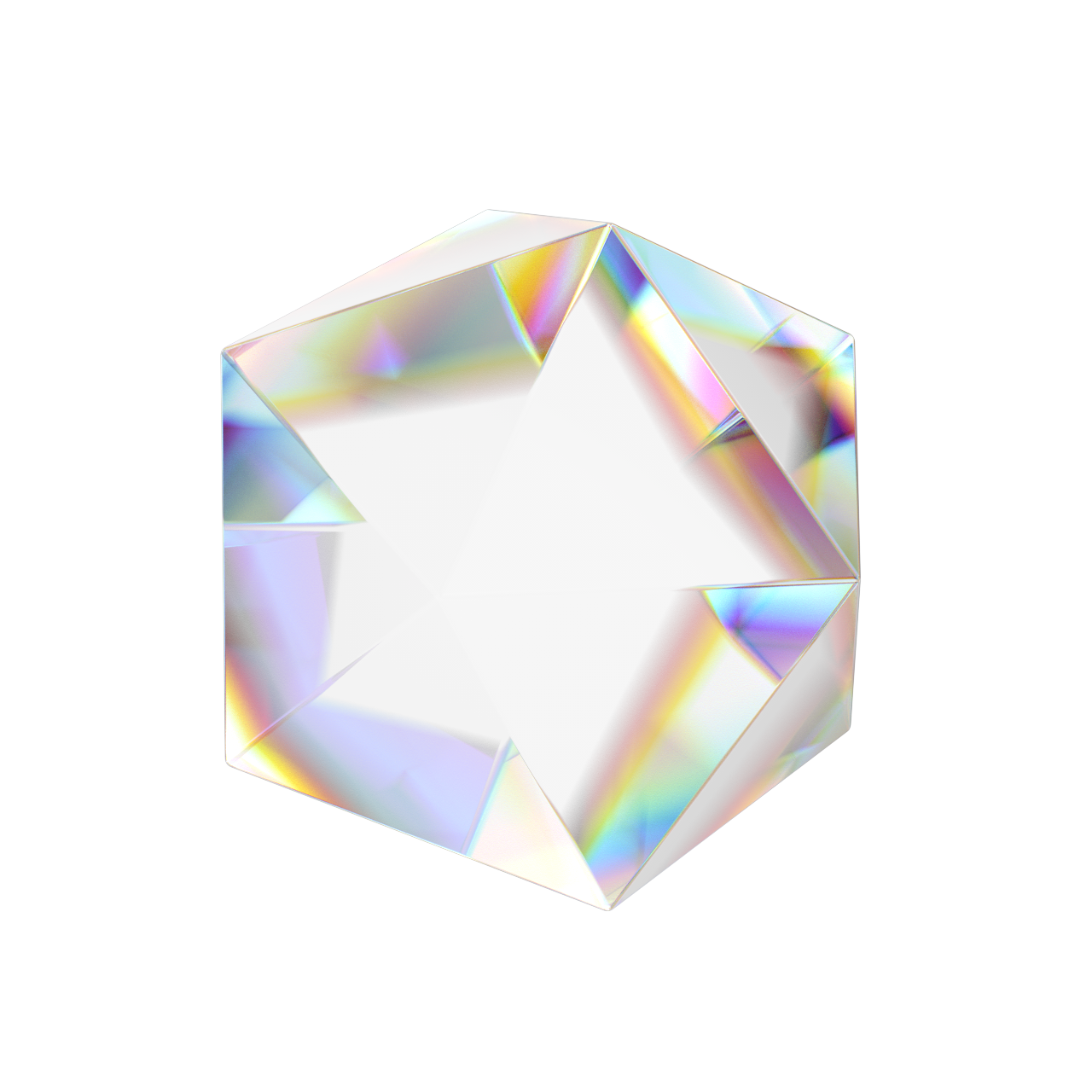 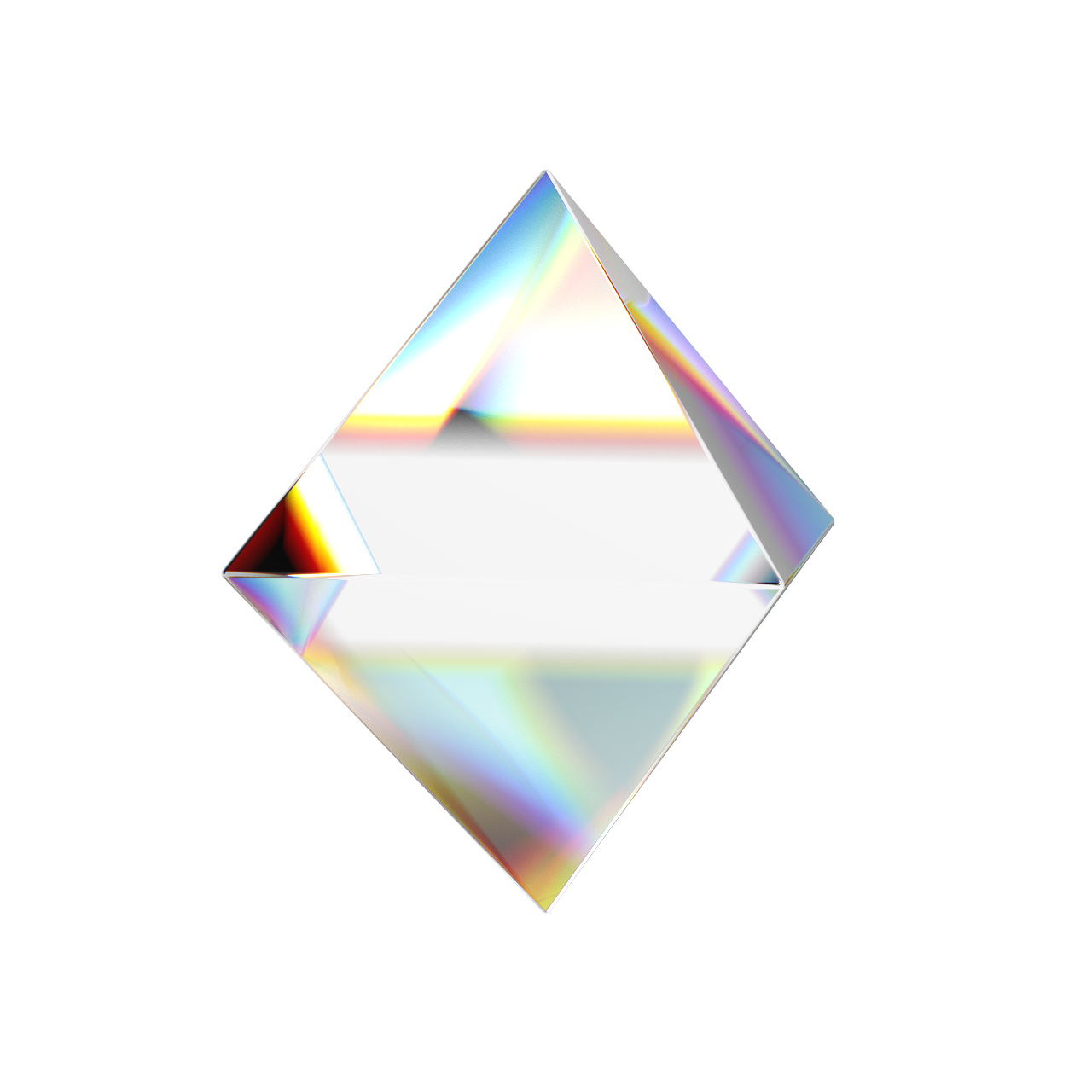